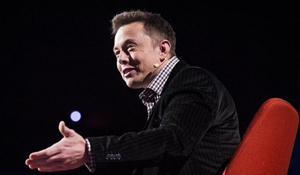 Not something you hear about especially in Tech and Pharma.

Musk created Tesla to be a category leader in electric vehicles.

Why? Category leaders take the majority of the economic market share.

Creating a category that others can’t yet believe or see is a rare skill.
It’s about creating the future you want, which nobody else has described or has a vision of.
It’s hard but not impossible.

He released the patents to speed up the process of the electric vehicle category growing.

More demand for electric vehicles means he sells more cars as a category/market leader.
He gains the most profit.

He has no interest in completion.
He’s interested in growing a category where he sits at the top.

They are one of the most competitive driven industries.
Ageing business models that don’t take into consideration category design.
Their approach is a zero-sum mentality.

Tech is not much better but beginning to understand category design.